Have you heard of Kombucha, the beverage the ancient Chinese called the “Immortal Health Elixir?”

It’s been around for more than 2,000 years and has a rich anecdotal history of health benefits like preventing and fighting cancer, arthritis, and other degenerative diseases.

Made from sweetened tea that’s been fermented by a symbiotic colony of bacteria and yeast (a SCOBY, a.k.a. “mother” because of its ability to reproduce, or “mushroom” because of its appearance), Kombucha didn’t gain prominence in the West until recently. 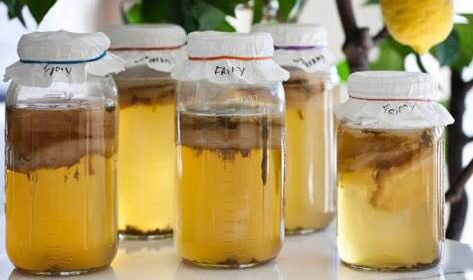 In the first half of the 20th century, extensive scientific research was done on Kombucha’s health benefits in Russia and Germany, mostly because of a push to find a cure for rising cancer rates. Russian scientists discovered that entire regions of their vast country were seemingly immune to cancer and hypothesized that their local kombucha, called “tea kvass”, was the reason. So, they began a series of experiments, which not only verified the hypothesis, but began to pinpoint exactly specifics within kombucha, which were beneficial.

German scientists picked up on this research and continued it in their own direction. Then, with the onset of the Cold War, research and development started being diverted into other fields. It was only in the 1990s, when Kombucha first came to the U.S., that the West has done any studies on the effects of Kombucha. As is typically the case in the U.S., no major medical studies are being done on Kombucha because no one in the drug industry stands to profit from researching a beverage that the average consumer can make for as little as 50 cents a gallon.

Thanks to its rising commercial popularity in the last decade, the older Russian and German research has been made available in English to Westerners, and a few wide-spread anecdotal surveys have been sponsored by Kombucha manufacturers, but that’s about it. While there are limited amounts of research done on the beverage, there has been lots of research done on many of the nutrients and acids it contains in large quantities (such as B-vitamins, antioxidants, and glucaric acids).

Regardless of the “lack” of scientific evidence, the fact remains that this beverage has 2,000 plus years of tradition behind it and an ardent and addicted following. 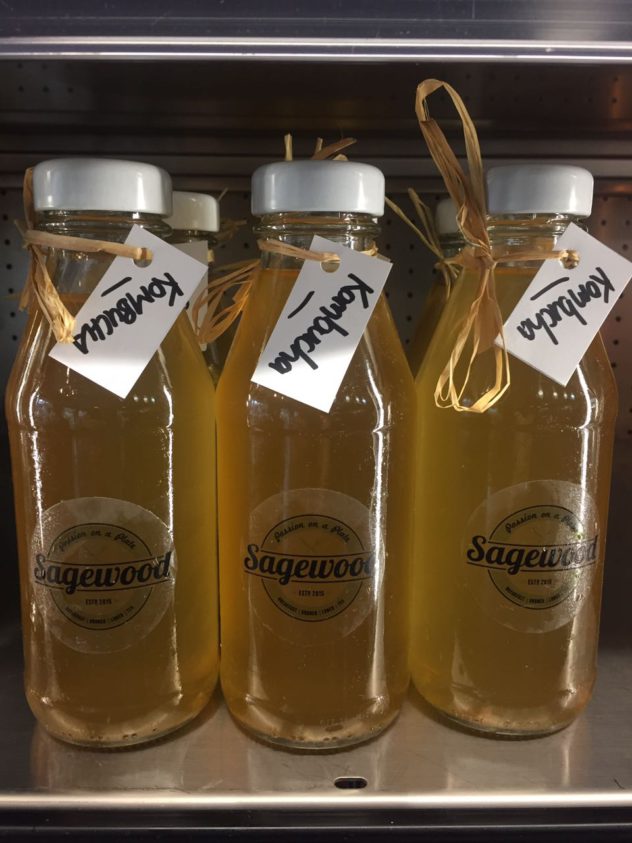 WHAT ARE THE HEALTH BENEFITS OF KOMBUCHA TEA?

Detoxification produces healthy livers and aides cancer prevention. One of kombucha’s greatest health benefits is its ability to detox the body.

It is rich in many of the enzymes and bacterial acids your body produces and/or uses to detox your system, thus reducing your pancreatic load and easing the burden on your liver. Kombucha is very high in Glucaric acid, and recent studies have shown that glucaric acid helps prevent cancer.

Because it’s naturally fermented with a living colony of bacteria and yeast, Kombucha is a probiotic beverage.

This has a myriad of benefits such as improved digestion, fighting candida (harmful yeast) overgrowth, mental clarity, and mood stability.

As such, it’s noted for reducing or eliminating the symptoms of fibromyalgia, depression, anxiety, etc.

Kombucha is extraordinarily anti-oxidant rich, and you all know the benefits of anti-oxidants for boosting your immune system and energy levels.

WHERE CAN YOU LEARN MORE ABOUT KOMBUCHA HEALTH BENEFITS?

Here are a few articles on the health benefits of kombucha: 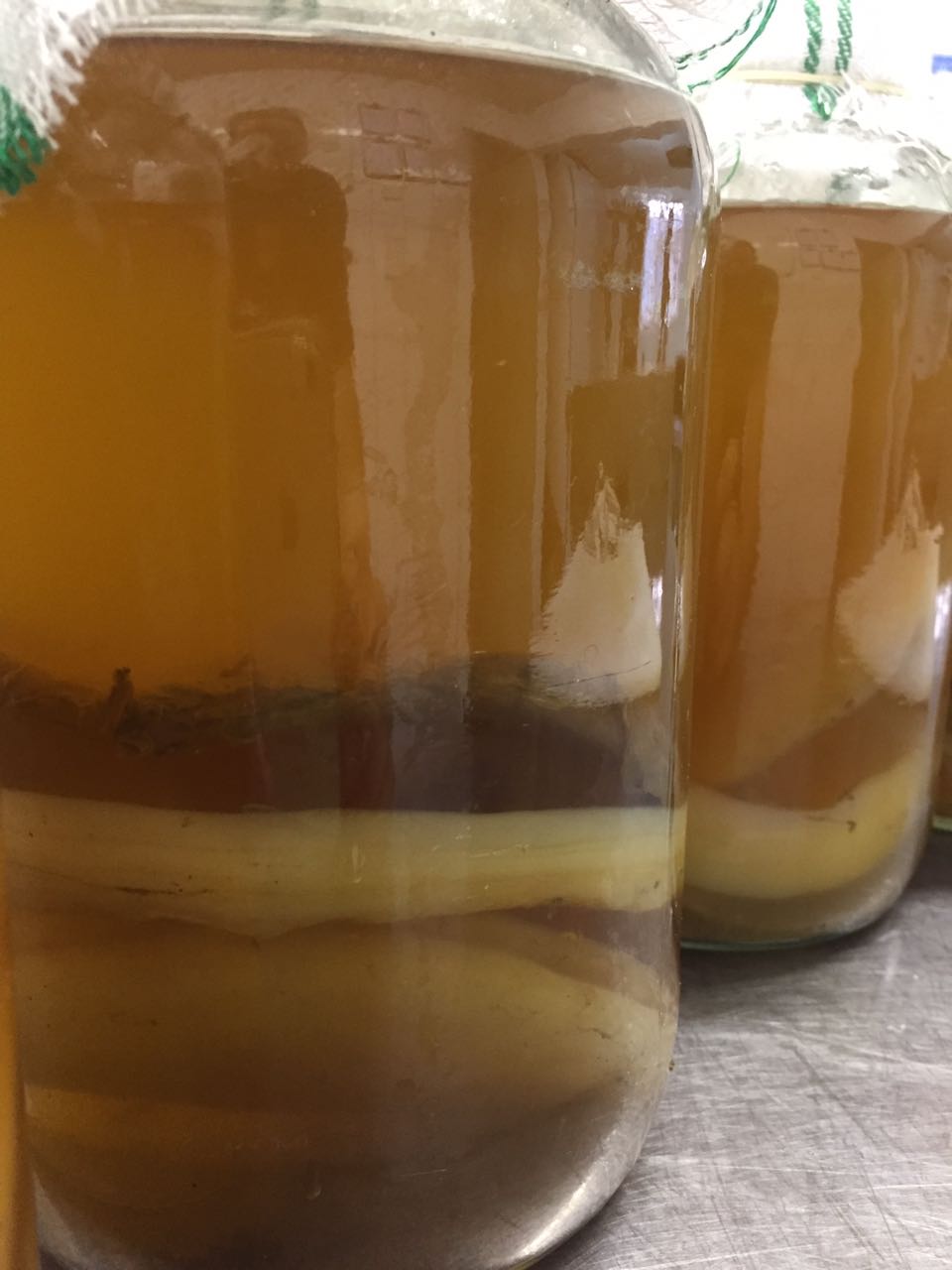 ARE THE HEALTH BENEFITS OF KOMBUCHA FOR REAL?

When I first read about the panacea of benefits, I was sceptical. How could one beverage do so many things? I realized that it’s not so much that the beverage does something to our bodies, like a medicine targeted at curing specific symptoms. It’s more that this beverage promotes health. It gives your body what it needs to heal itself by 1) aiding your liver in removing harmful substances, 2) promoting balance in your digestive system, and 3) being rich in health-promoting vitamins, enzymes, and acids.